Music as medicine for surviving melancholy

When the mood shifts what could be better than turning to music? Learn how it saved Johann Jakob Froberger when he got robbed & sacked while visiting London, ...

When the mood shifts what could be better than turning to music? One of my favourite composers, Johann Jakob Froberger did just that when he visited London during his numerous travels across Europe.

During a perilous journey from Paris, and while crossing the Channel, Froberger was robbed and left penniless. To earn some money he became a Kalkant. This German term describes someone whose job was to pump the organ blowers providing air for the pipes. That was the only way an organist could play before the electric engines made Kalkants redundant.

If the organ was accompanying a church service then there was a natural break during the sermon allowing both the organist and the Kalkant to rest. When the music was needed again an organist would let their helper know that it was time to resume work. Sometimes a small bell was rang and this lead to creation of a dedicated organ register, Kalkantenglocke, occasionally found in some historical instruments.

On one such occasion Froberger was overwhelmed with melancholy, or perhaps simply fell asleep during the break and failed to resume his duties as an organ blower. He was dismissed immediately and in response to this misery he composed a Lamentation.

Johan Jakob Froberger (baptized 1616 – 1667) was a German harpsichordist, organist and composer. Born in Stuttgart he later worked at the Imperial Court in Vienna during the successive reigns of three Emperors: Ferdinand III, Leopold, and Ferdinand IV. Froberger travelled extensively and – like many artists or merchants who visited foreign territories – he carried diplomatic tasks, perhaps even as a spy. During those travels he absorbed various musical traditions, from those of his teacher Girolamo Frescobaldi (1583 – 1643) in Rome, to a distinct French style that was gaining popularity and appreciation at the time.

Notably, Froberger’s music is programmatic, often adorned with elaborate titles and lengthy descriptions helping us understand the events or intentions that lead to a particular work’s inception. His music is also free: sometimes the bar-lines do not exist, or are printed just because the notes had to be somehow organized on paper, and the rhetorical gestures take precedence over strict musical structures.

The result is a fascinating sound world, an example of stylus phantasticus (fantastic style) with elements of improvisation, where imagination is of the utmost importance. Neither the artist nor the listener can ever be quite certain where will the music take them next.

Partita in A minor, FbWV 630, is an example of the composer’s mastery of the French music style, and a wonderful example of his ability to tell an evocative story through sound. The program of this piece is illustrating his unfortunate incident as a Kalkant and the resulting sentiment. The suite has four movements:

The first movement, a superb example of stylus phantasticus, bears a programmatic title that translates as:

Complaint made in London to survive melancholy, that is played slowly and with discretion.

The discretion in this context means that the piece should be played freely, as if it was an improvisation, rather than strictly observing the rhythm. The mystery behind this title is further explained in an inscription written by the composer in slightly corrupted Latin:

I have loosely translated it for you:

Please note: Mr Froberger wanted to leave Paris for England. Through Paris, Calais and Dover, then robbed at sea, he arrived at a fishing cave without an English name, and came to London. There, with other parties, he wanted to listen to music; he was made to pump the organ bellows, which he did.  However, feeling melancholic, he once forgot to do it and so he was kicked out from the organ through the door, upon which event he composed this Lamentation.

This mini-recital was live streamed on YouTube on 27 March 2020 in response to the first lockdown announced in the UK during the early days of the COVID pandemic. It was followed by further 9 recitals, all played from my home in London. It was an opportunity to connect with my friends, family and audiences all over the world, and helped us to survive melancholy…

Pawel Siwczak is a Polish & British musician with a passion for historical keyboards, concert artist and a teacher at the Royal Academy of Music. Pawel puts emphasis on music as the language; to communicate expressively with the audience is key to him.

A recent recital with music by Frescobaldi & Froberger 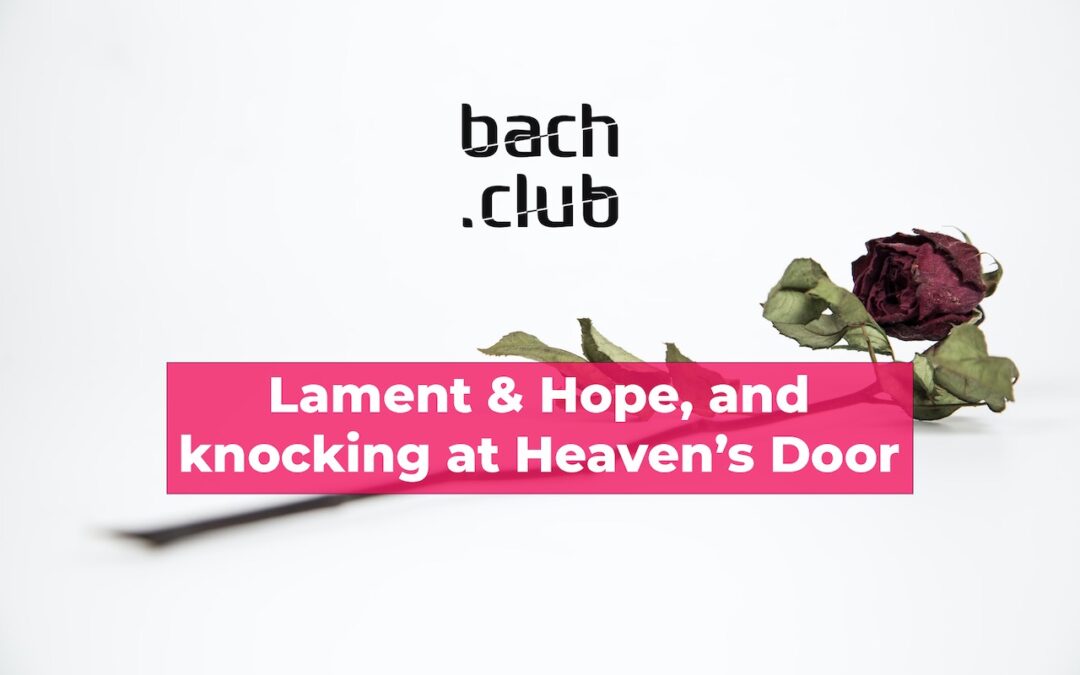 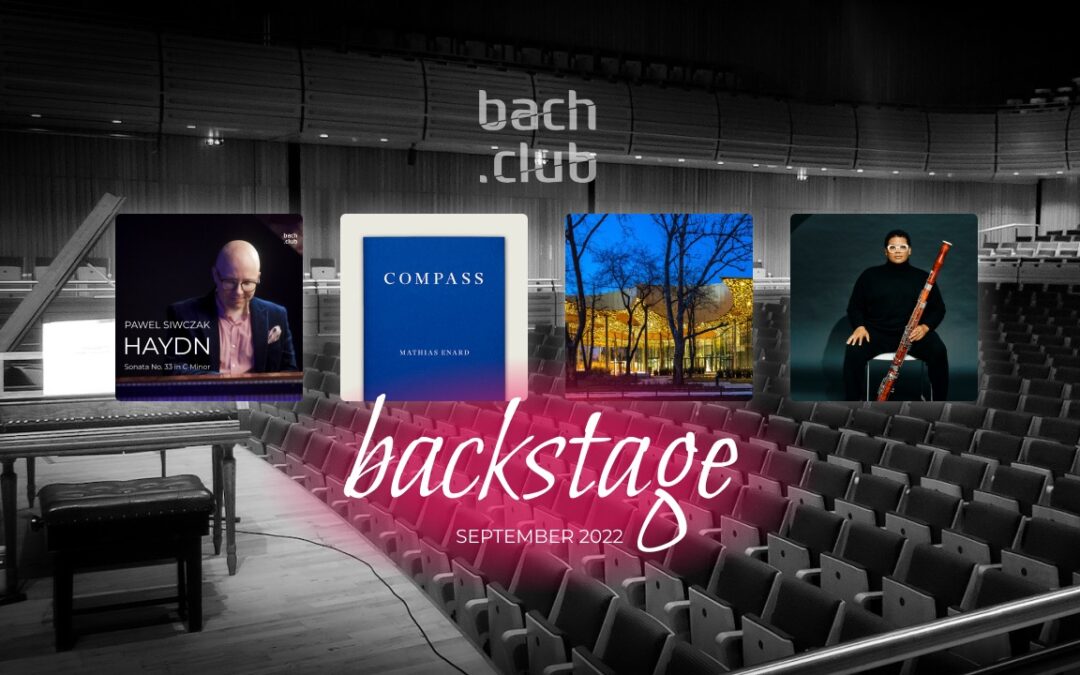 Discoveries about music, words and images, together with some related thoughts