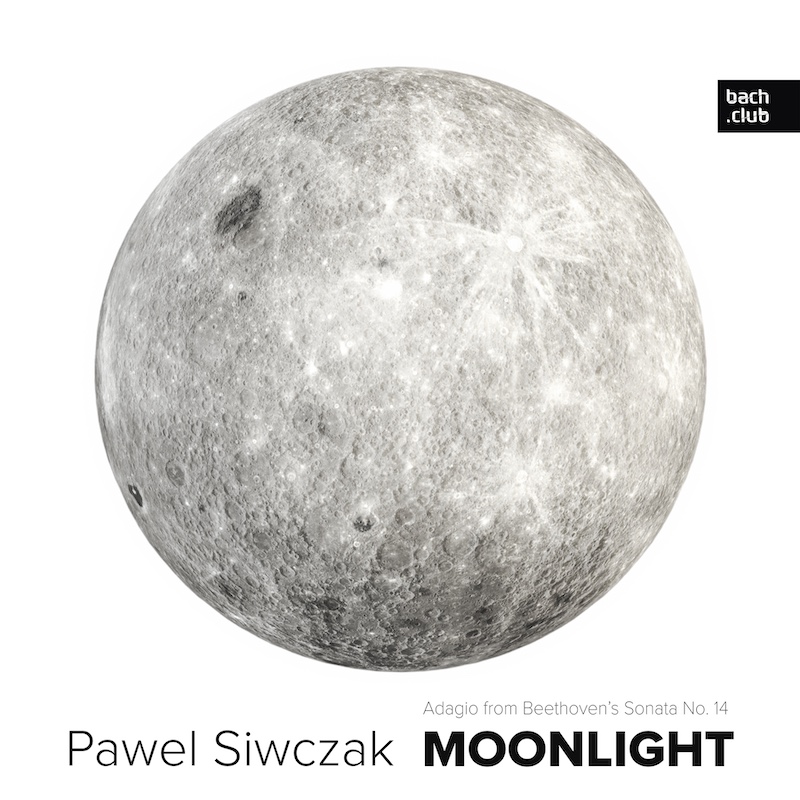 While walking the cobbled streets of Eze, a medieval village in south of France, young Pawel stumbled upon a piano in an art gallery.

He decided to try it out and played the first movement of Beethoven’s «Moonlight Sonata». Such is the power of this music that visitors and passers-by were instantly captivated, and Pawel was impressed by their reaction. It is because of these childhood memories that he has chosen this movement as his debut single to be released under the newly established Bach Club label.

Beethoven composed his Sonata No. 14 in Vienna in 1801. Pawel plays it on a copy of a Viennese fortepiano from the same period. Enjoy this piece as it may have sounded when Beethoven first played it, be transported in time, and maybe even enchanted by its spell. 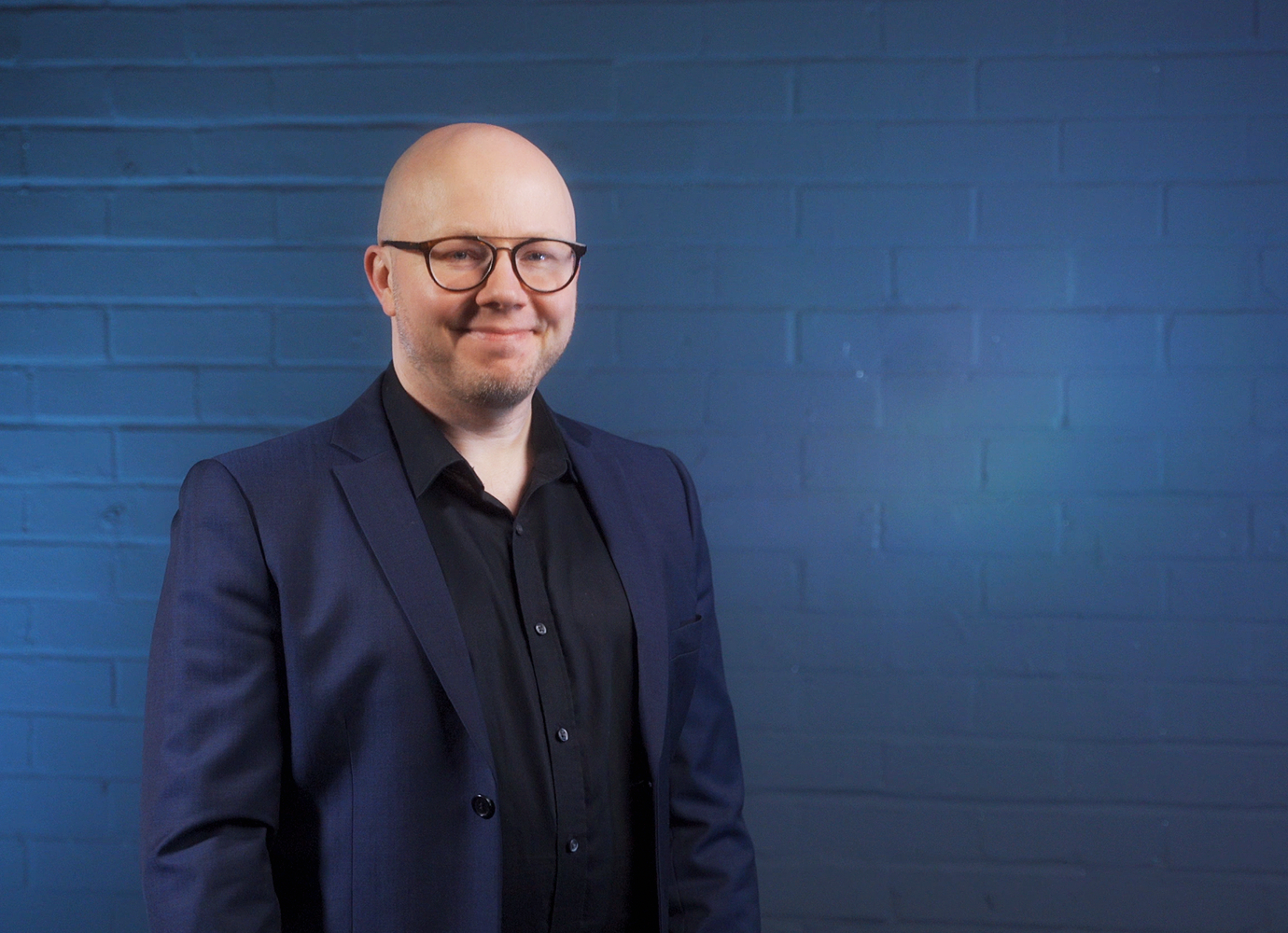 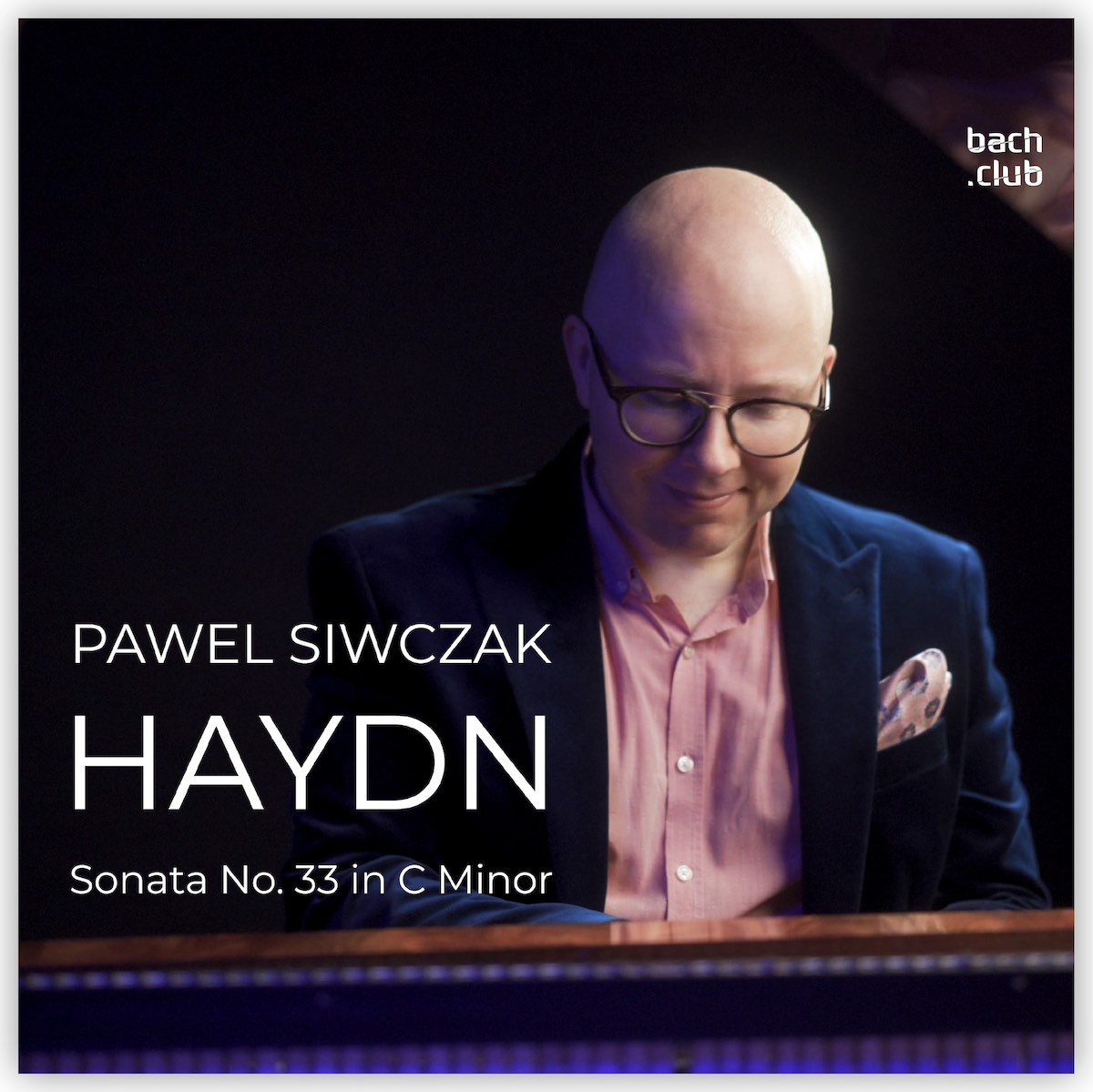 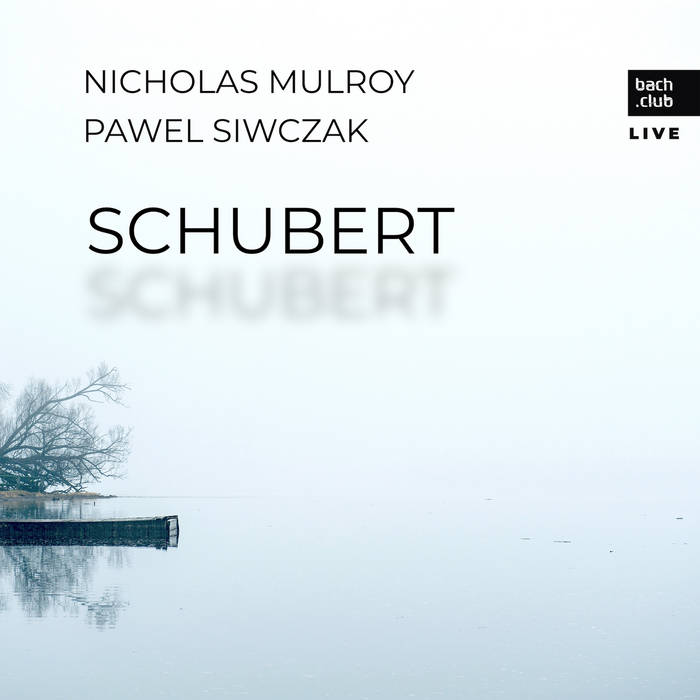 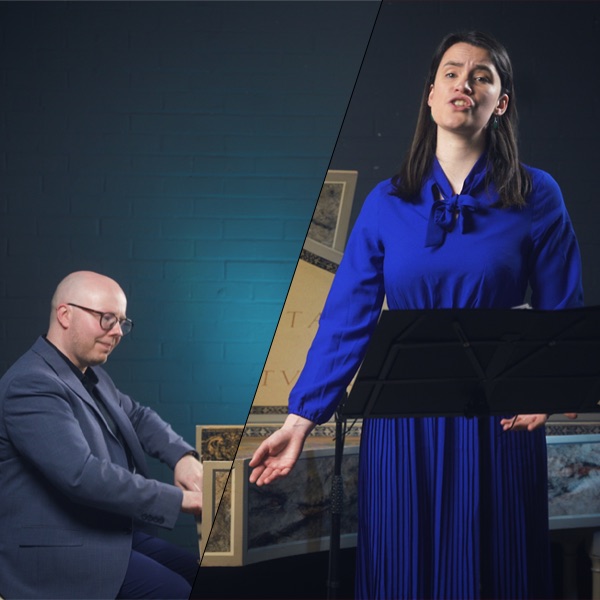 Why pay for music?

By buying directly from Bach Club website you support our work in promoting arts and classical music, engaging artists and reaching out to the communities we serve. As a bonus you also get access to downloads (music in CD-quality FLAC and in MP3 formats, and a PDF booklet).

You can find out about more ways to partner with us here.

We believe music is a life enriching gift that should available to everyone, so if you can’t pay you can listen on any of your favourite platforms, among them:

Sorry, no results.
Please try another keyword
Log In ×
Notify me when available Please leave your valid email address (and a mobile number if you wish) to be notified when tickets become available.
0